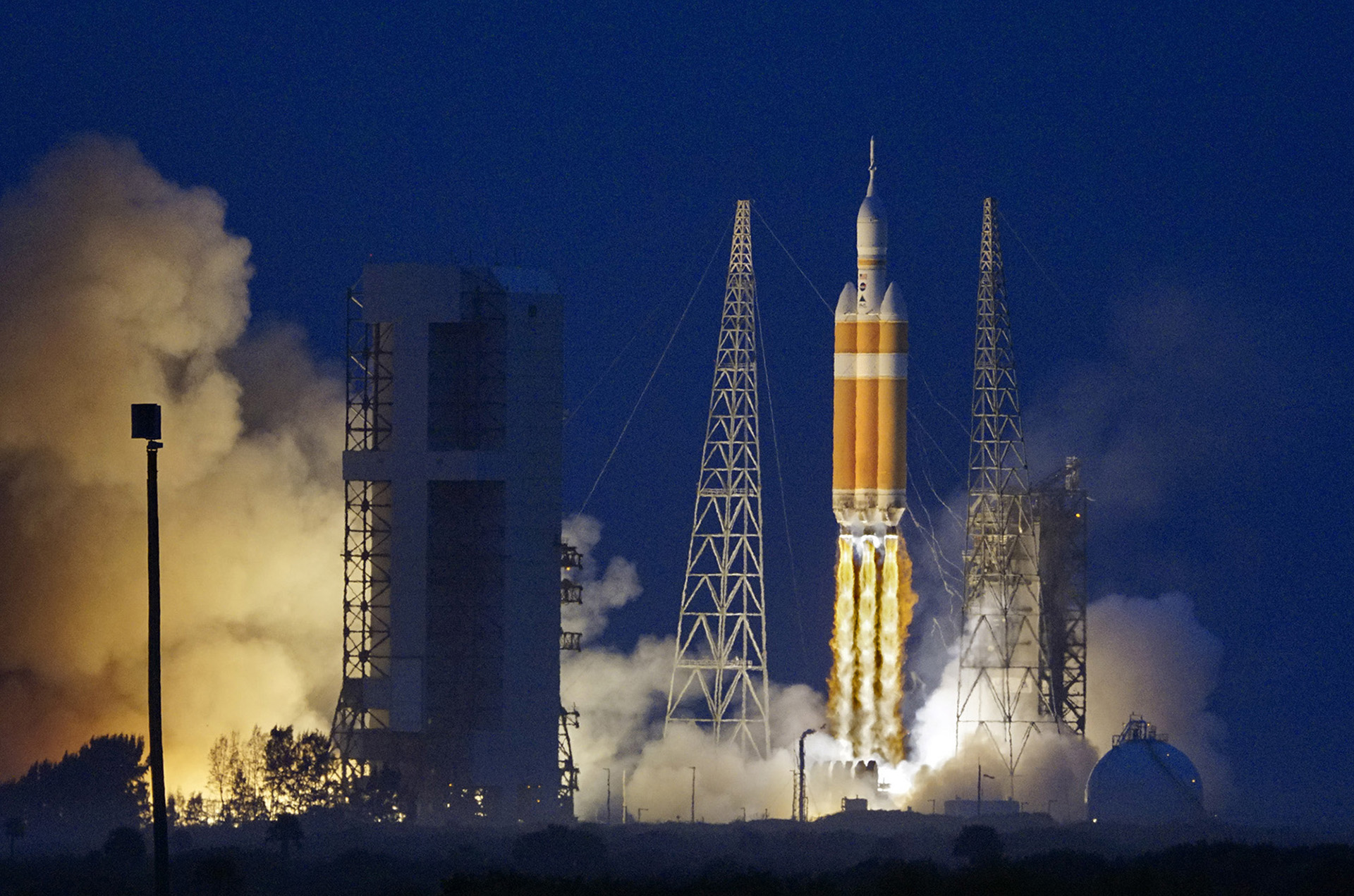 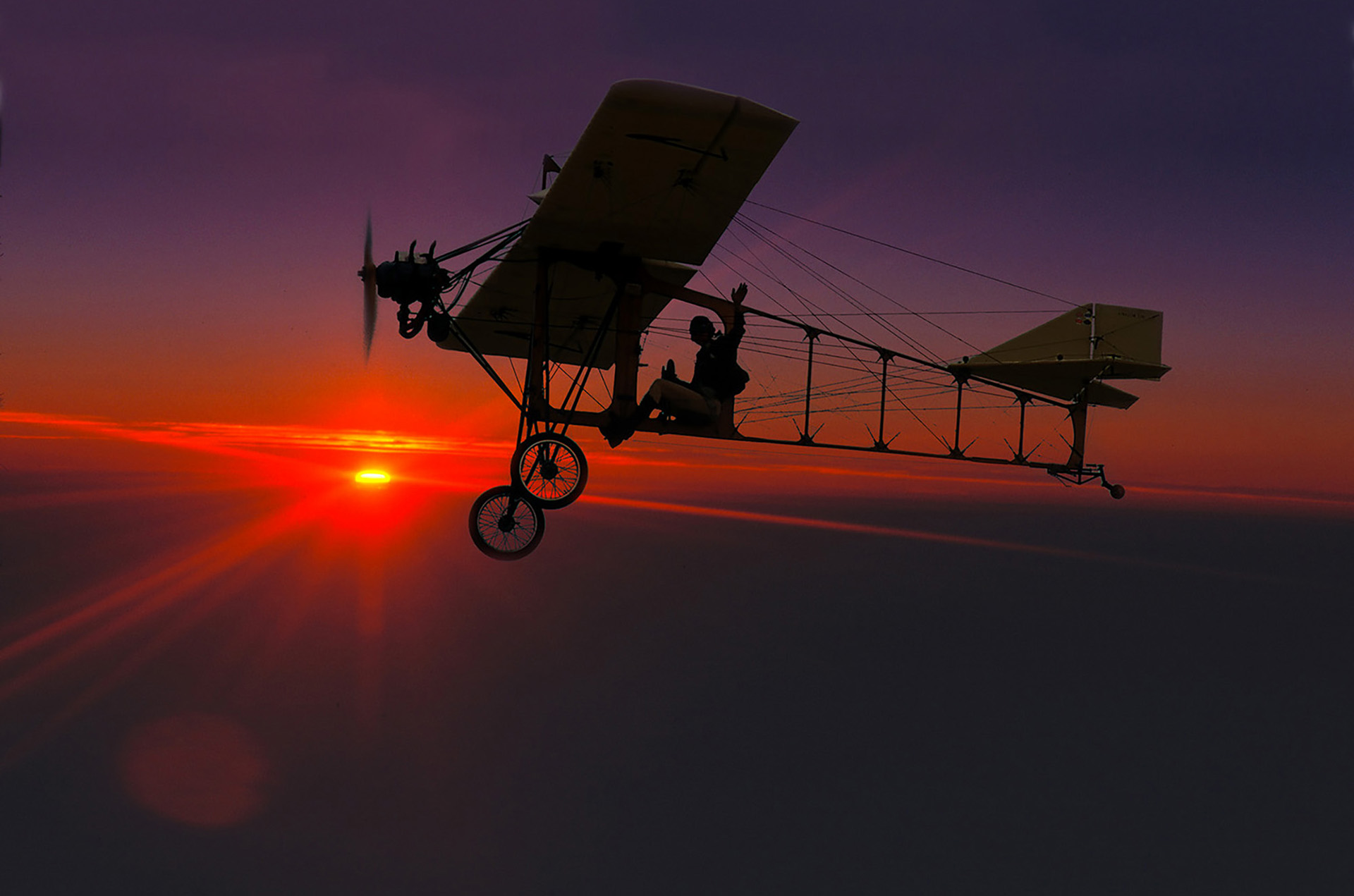 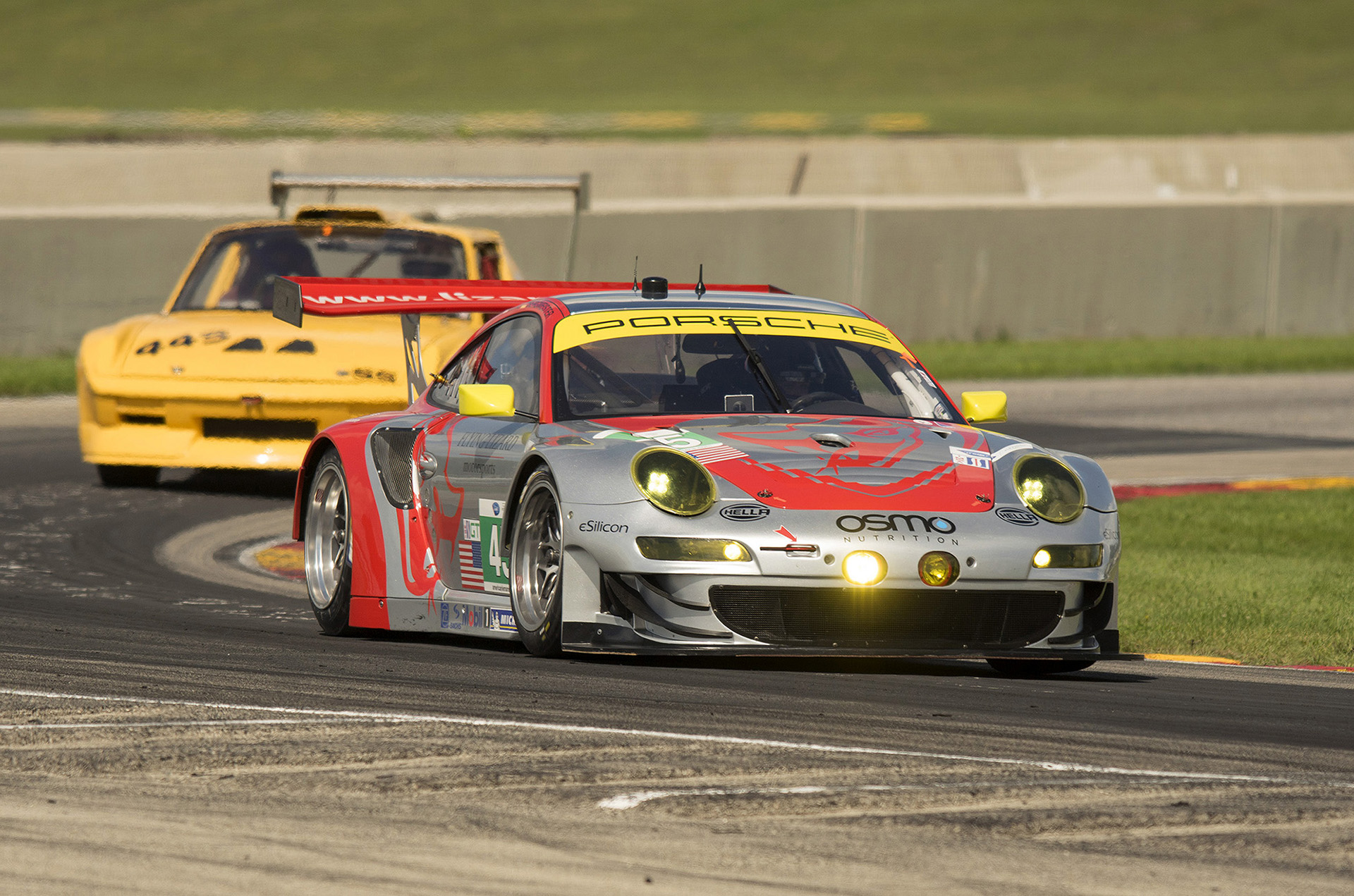 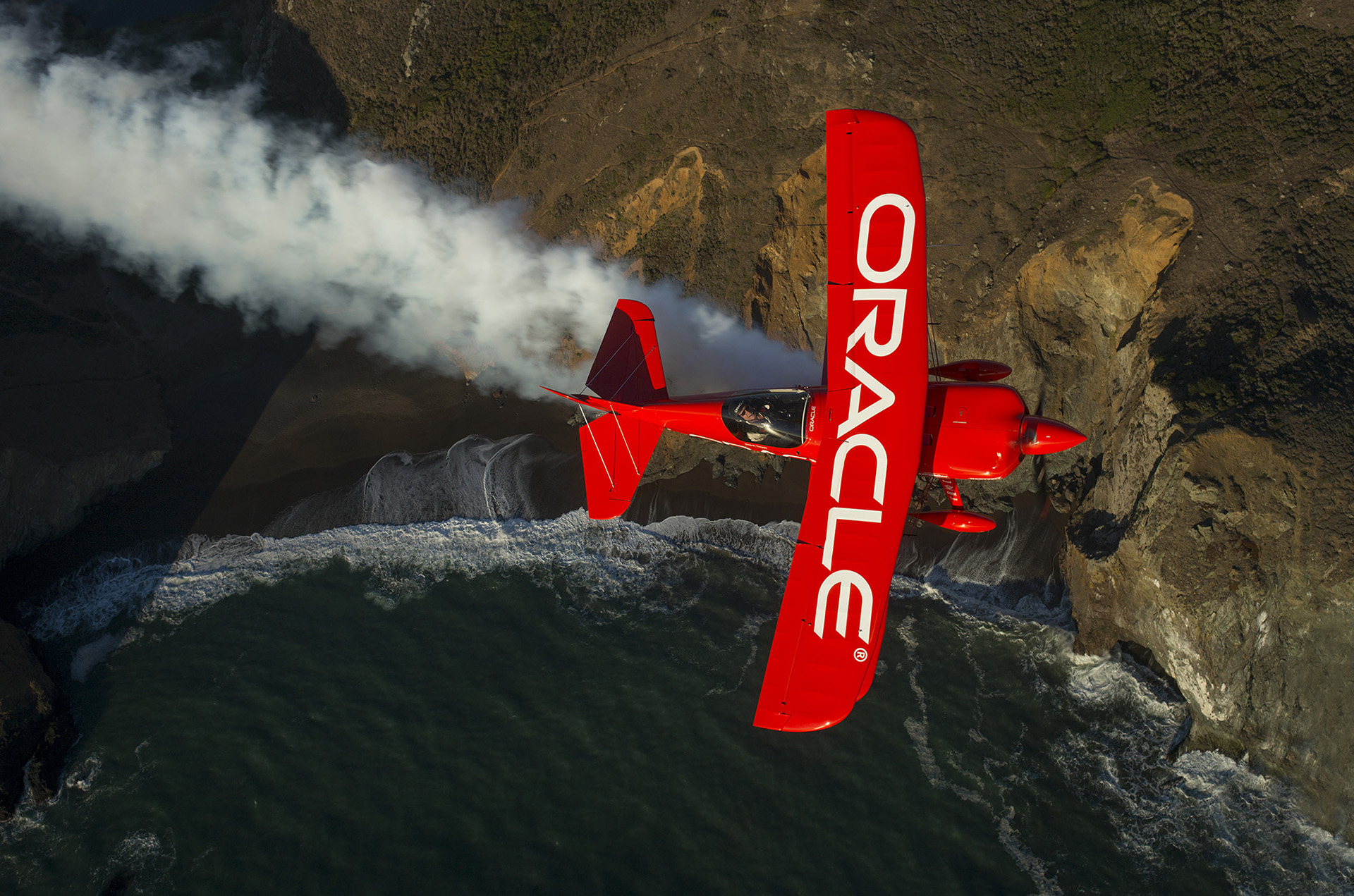 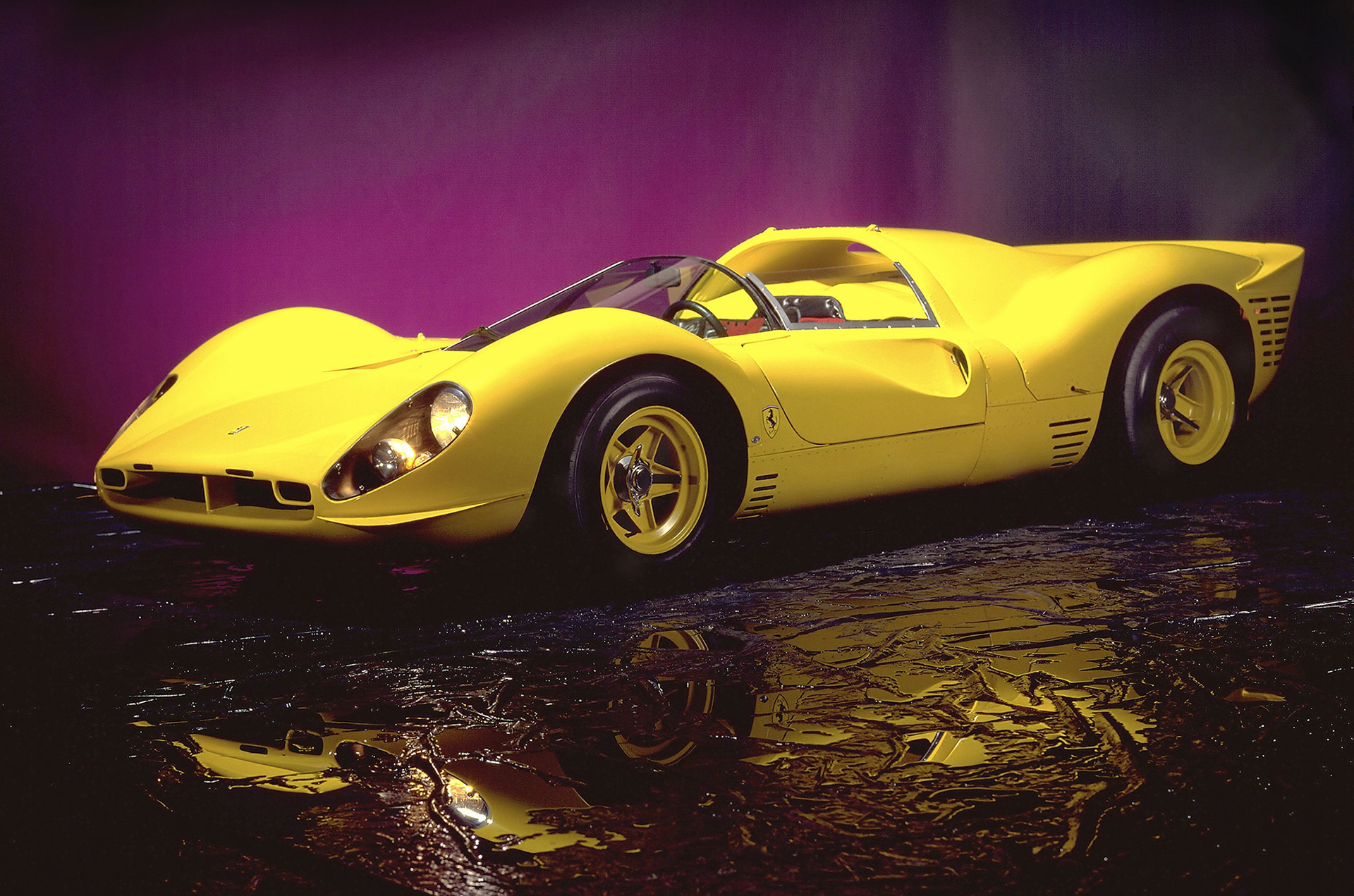 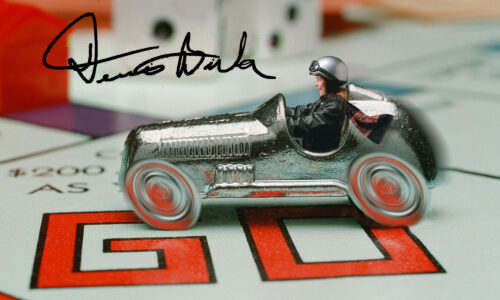 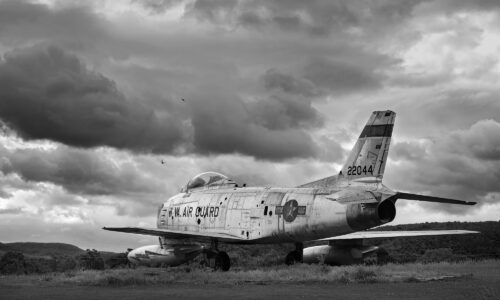 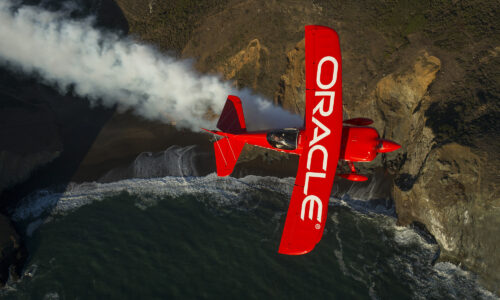 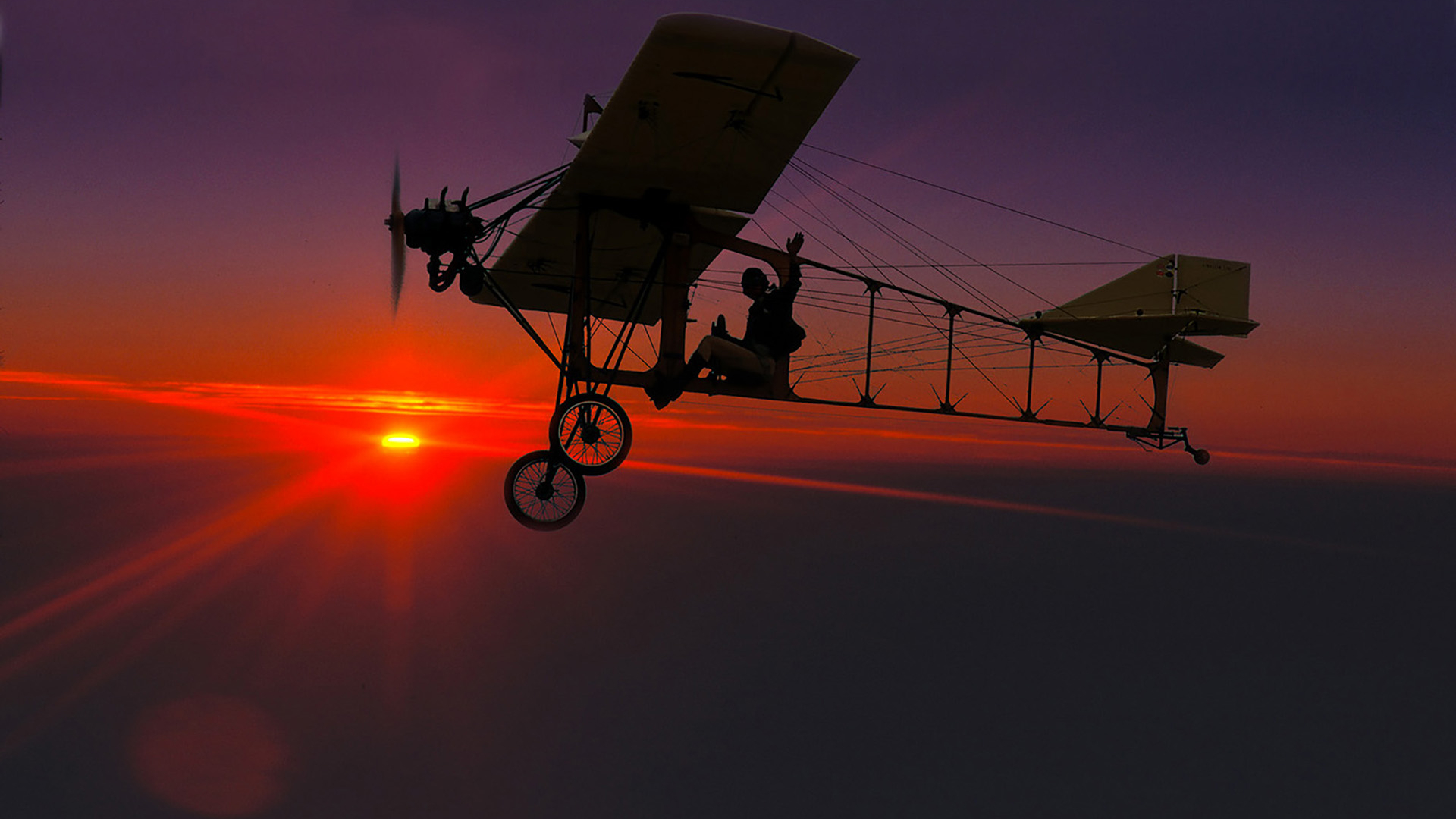 The United States Capital, often called the Capitol Building, is the meeting place of the United States Congress and the seat of the legislative branch of the U.S. federal government. It is located on Capitol Hill at the eastern end of the National Mall in Washington, D.C. Though no longer at the geographic center of the federal district, the Capital area forms the origin point for the district’s street-numbering system and the district’s four quadrants.